Human-computer interaction has changed a lot throughout the years. We use touch to interact, voice to communicate with devices like google voice to name just a way ways. As wearables become more and more popular, the way we interact with them will continue to change and evolve. What if we can control things with just a thought? Kind of like Professor X of the X-men. 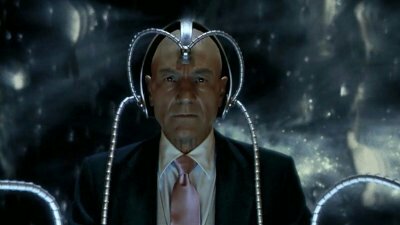 Maybe we are not that far away from this becoming a reality. Imagine being able to control objects with your mind. Augmented cognition has been a topic of research for quite some time now. Of course, it was just a matter of time until augmented cognition made its way to the AR/VR/MR world. A company by the name of NextMind is developing a brain-computer interface that translates signals from the visual cortex into digital commands. NextMind showed off their technology at the 2020 Consumer Electronics Show recently and they selling a $399 developer kit.

Of course, there are many interesting and fun applications that could be developed but from an enterprise side of things, this could be really useful for professionals that need to communicate without touch or voice. First responders could use this to ease multitasking while using wearable technology.

Check out more below and how you can get on the waiting list to get one:

Watch video to see how it works.