One of the reasons smart glasses have not hit the mainstream is the fact that when you have them on, you might look like a cyborg.

Breaking technology into the fashion industry is not an easy task. Especially one that is worn on the face. The technology might be useful in an enterprise application setting but in the consumer world, it has to be a little more discreet. On the contrary, if smart eyewear is too discreet, there might be security and safety concerns raised. Wearing a device that looks like glasses into a restricted area to take video and pictures is a privacy concern. This is perhaps another case where technology advances faster than rules and regulations. The law might have to catch up later. So have we seen a pair of smart eyewear that doesn’t make the user look like a cyborg yet? Some companies seem to think so but consumers might not share the same opinion. Not even Oprah and Beyonce could break the Google Glass into the consumer mainstream. 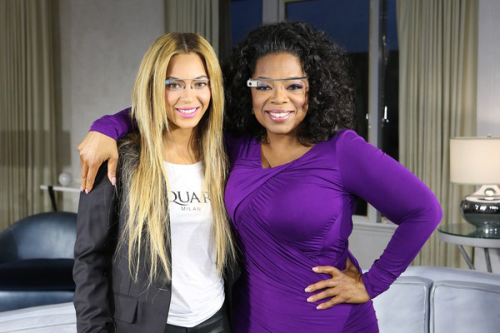 With that said, researchers have been working hard to make new display designs that could make lightweight, compact smart glasses a reality. The concept of the design is different than most of the other smart glasses we have seen. Instead of bringing an image to the surface of the glass, the design is looking at bringing information that is emitted in the form of photons to make the image in the eye. There is a lot of testing that still needs to be done in order for this new concept to become a reality. The researchers plan to build and test the individual components in order to create a working prototype.

Can’t wait to see what the prototype looks like.